Author
Read more from Laurence Nixon
About the Author

Laurence builds relationships. Working with a committed team on the numbers end of zu, he oversees all of zu’s accounts and business development activities. Laurence supports our clients’ digital direction by bridging the gaps between production and long-term success.

While attending the Annual CIRI Conference in Banff, I was introduced to the practice of writing in plain english. Since the conference, I’ve noticed plain English writing coming up in news articles, in conversations with friends, and internally from our design team. I tried the concept on a recent document and, while it seems simple, in practice I found writing in plain english very challenging.

At the conference, I attended a few sessions offered by Michael Sider, Assistant Professor, Management Communications, Ivey Business School. Sider stressed the importance of crafting compelling, personalized communication for brands and businesses, and used a few case studies to illustrate the do’s and don’ts of effective writing.

I really connected with the session material because I could relate to this idea that businesses tend to come off as robotic when communicating with their audiences. For years, our Strategist Albert has told me that I become the T-1000 when I present to clients. So, although I know I’m engaging, fun to be around and generally awesome ;), the qualities that make me unique and interesting are often lost on the audience I’m presenting to, because I feel the need to ‘be professional’. In reality, my ability to communicate isn’t judged by the words I use, but by the message I’m trying to convey. This is precisely what Sider outlined in his workshops, by comparing a few different Letters to Shareholders from Fortune 500 companies.

We began the workshop portion of the session by looking at a Letter to Shareholders that Sider had butchered from its original format. In groups, we worked through the letter, trying to leverage the following tips to simplify the language and extract the essence of the message:

The letter we dissected was Amazon CEO Jeff Bezos’ Letter to Shareholders from April 2015, which is a case study for the effectiveness of writing in plain English. In the letter, Bezos compares Amazon’s relationship with its three pronged business offering to marriage. Here is a comparison between the introduction Professor Sider drew and altered from Bezos’ letter , and the letter itself.

Four characteristics are to be maintained by every offering a business makes: it is loved by the people who buy it, it can metamorphe in scale, its capital returns are strong, and it is both long-term and very robust—with the potential for decade over decade growth. When such a business offering is found, it is to be seized almost like matrimony, rather than merely “approved of” like one does on Tinder when you like someone.

A dreamy business offering has at least four characteristics. Customers love it, it can grow to very large size, it has strong returns on capital, and it’s durable in time—with the potential to endure for decades. When you find one of these, don’t just swipe right, get married.

Sider’s version is how you would expect the CEO of a multi-billion dollar company to address his shareholders and supporters. However, Bezos’ version, the actual introduction, defines Amazon’s ideal business offering with such simplicity and clarity. With few prepositions, proactive language and the use of pronouns, the introductory paragraph is engaging. It draws you in. Give the full letter a read here.

We worked through most of the letter before the session ended. Now, weeks later, I’ve had time to digest the workshop and I think it’s a good exercise for anyone in a marketing or communications role. Obviously, the goal is not to go so far that your business sounds illiterate. Although, Billboard Top 100 song lyrics average a third-grade reading level, so there’s something to be said for really plain English. But I’m confident Professor Sider’s guidelines for writing in plain English will help you simplify your writing and clarify your message. Pull up a recent email, newsletter, or proposal and work through it using Sider’s tips. Compare the final product and see which version has more impact.

Author
Read more from Laurence Nixon
About the Author

Laurence builds relationships. Working with a committed team on the numbers end of zu, he oversees all of zu’s accounts and business development activities. Laurence supports our clients’ digital direction by bridging the gaps between production and long-term success. 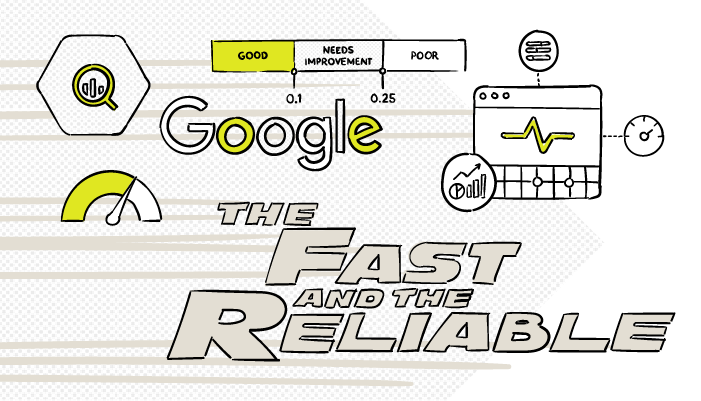 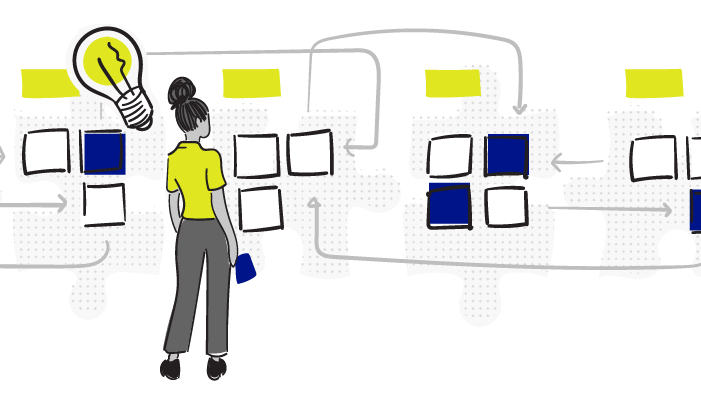 Design thinking, today more than ever