Michael is our French language virtuoso who specializes in front-end development. He has a keen eye for detail and holds 20+ years of industry experience. In his 10 years with zu, Michael has worked with clients such as Cameco and Saskatchewan Blue Cross.

I recently had the opportunity to attend DrupalCon 2015 in Los Angeles along with two other web developers from zu. DrupalCon is a conference that brings together thousands of people from across the globe who use, develop, design, and support Drupal. Drupal is open source software developed and maintained by a community of over 1,000,000 users and developers. The main purpose of the conference is to unite in celebration to gain new skills, new friends, and advance the Drupal project.

The first day of the conference was dedicated to all-day workshops on specific topics. The one I chose to attend was “Behavior-Driven Development with Behat,” a workshop aimed to help web developers get started with the process of behavior-driven development (BDD) in PHP, using the Behat toolkit with Drupal-specific extensions. The trainers, from Promet Source, did a good job presenting the theory, but lost a bit of time and momentum in the hands-on portion due to difficulties with class inheritance and extension. Nevertheless, I was excited to have been introduced to Behat and looked forward to go back and see how we could use this tool and more of a BDD approach on some of our projects.

The next three days started with a keynote, followed by educational sessions divided into eleven tracks. I was mostly interested in the Front End track sessions, but tried to pick the ones that would be the most interesting and beneficial.

The keynotes were both informative and entertaining. The first one was by Dries Buytaert, the Drupal project founder. As a Drupal novice, I found it very interesting to get an overview of its history and how it grew from a project that one individual started, to a significant open source project, movement and community. The second keynote was by Whitney Hess, leadership coach, writer and speaker. While not specifically about technology or web development, her talk was aimed at helping people bring their whole selves to their work, so it was completely applicable. It was fascinating to learn about concepts such as emotional intelligence, and explore the different areas of emotional awareness and management both within ourselves and with others, as well as how to strive to “Be Integral”. Cultivating qualities such as presence, adaptability, empathy, and influence will then lead us to be more effective in our work and ultimately, more successful. The last keynote was by Matt Asay, Vice President, Mobile at Adobe. He gave an interesting overview of the phases of open source and how that relates to Drupal and its open source community.

Without delving into too much detail on each of the sessions I attended, there were a number of important takeaways:

Overall, I think the conference was very well-organized and definitely worth attending. In addition to further advancing and developing my knowledge about Drupal specifically, as well as front-end and other related technologies, it was also an opportunity to discover the community around it, and gain different perspectives about the industry and the past, present and future of web development, in which Drupal is positioned to play a major role.

Michael is our French language virtuoso who specializes in front-end development. He has a keen eye for detail and holds 20+ years of industry experience. In his 10 years with zu, Michael has worked with clients such as Cameco and Saskatchewan Blue Cross. 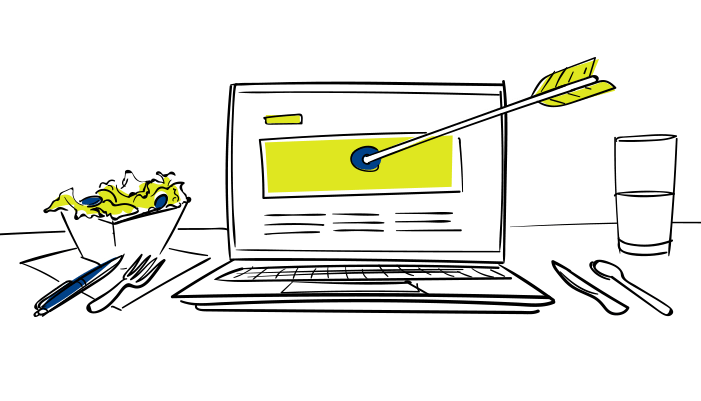