With another DrupalCon behind us, and all caught up from our week away from home, we’ve been taking some time to look back on the experience. The biggest takeaway from the conference for me still remains the wonderful community which has formed around Drupal as an open source project. The common Drupal saying, “come for the code, stay for the community” holds as true as ever.

Anyone who has ever attended a convention or conference on a topic they are interested in knows that feeling - when you walk through the convention hall doors and you are suddenly surrounded by 3000 or more people who share your interest and are excited to talk about it. It’s an amazing atmosphere, isn’t it? I still remember that first day of my first DrupalCon, sitting in the keynote listening to everyone talk about Drupal and feeling as though I had found my second home in the Drupal community. This year was more of the same, particularly with all of us trying to understand Drupal 8 and how we can best take advantage of the changes in Drupal. That often seems to be the case - adapting to change brings a community together.

At my first DrupalCon, two years ago now, I was not new to Drupal, but I was new to large Drupal conventions so I stayed on the straight and obvious path. I went to the scheduled talks and a couple of events, and that was about it. This year, now knowing that community is where the real magic lies within the con, I spent much more time engaged with my development peers in small sessions (known as birds of a feather), talking to contributors before and after sessions, in the hallways, and at evening events. This is where you learn the information that you really came for at DrupalCon, because you have the opportunity to speak to core contributors about their features in the system, how they were designed and understand their goals and intentions. This is the fantastic aspect of Drupal that keeps us coming back. We all have the opportunity to shape and grow Drupal by contributing, but also by talking to core members and learning from them. Along with thanking them in person for their hard work on Drupal 8, it’s great to meet community members and put online names to faces.

Community interaction influencing your work sounds wonderful in theory, but now let’s talk about a concrete example. A new feature of Drupal 8 we have been using and enjoying is Configuration Management. Everyone using Drupal 8 is familiar with this feature, however now that many of us are using it in production, we are actively discovering where configuration management works great, and where it doesn’t. This was a hot topic at DrupalCon - How are teams using it? What are they doing to manage changes made in different environments? Did they integrate it into their code review process? Could they integrate it with a platform like Jenkins? We shared ideas about how we could work with some of the limitations of the system. Wednesday, the primary contributors to the config system ran a session where they explained the decisions they made, why they made them, how they intend the system to work, known limitations, and their future plans. Don’t you wish that when you were last frustrated with a piece of software, you could have just talked to the creators of it and understood why they made it that way? At DrupalCon, you can. You can even suggest ideas for improvements or offer to pitch in and make it better yourself. That’s why we love Drupal. :) (psst that session is linked below if you are thinking “What’s this config management stuff? I need to see this!”)

Another separate but interesting experience at the conference is exposure to the continued growth of Drupal. One of my highlight moments from the conference was noticing a handful of SpaceX and Falcon Heavy (one of SpaceX’s rockets) shirts at the conference. Admittedly as a bit of an aerospace nerd, I had to look it up. Do these people really work for SpaceX? Does SpaceX run Drupal? Yes, in fact, they do. And if SpaceX is not a name you are familiar with, you likely know Elon Musk’s other company, Tesla Motors. And, you guessed it, they run their website on Drupal, too.

Every year I continue to be surprised and impressed to learn about who is adopting Drupal. Enterprise companies, household names, large software projects, but also small scale sites too. There’s even an entire community in Drupal built around using the platform for churches and ministries. The community is incredibly diverse. Drupal 8 is a significant change for the community and it will be quite a learning curve for some. That said, the decision to embrace best practices that the larger development community already agrees on will allow large scale use of Drupal to grow. This in turn is good for all of us, at all levels and scales of Drupal.

The conference organizers outdid themselves again this year with DrupalCon’s legendary Trivia Night. The venue for the event was the National World War II Museum’s event center, the Boeing Center. The photos could not do this incredible venue justice and the community was out in force to try to outwit each other on a variety of Drupal and PHP trivia questions. If you attend a DrupalCon in the future, I highly recommend checking out Trivia Night. It’s a well organized event and an enjoyable evening.

Next year’s DrupalCon is Baltimore. The dates are moving up to be slightly earlier in the year - it will be end of April 2017 instead of May. There are also some independent (of the Drupal Association) Canadian events in the works for the coming year. If you are involved in Drupal, and you don’t attend any events, you are missing out on an essential part of the experience. It’s where we catch up with each other on the community’s direction for the future, where we share enthusiasm and motivation for our projects, and where we enjoy time with others who share our passion for the project. Community is where open source shines.

Why watch? Presented by the co-maintainers of the configuration system, these two guys know what is happening currently and what’s coming up with Drupal 8 config. They explain a number of design decisions that went into the system. Great session if you’ve used Drupal 8 and have some questions about the config system.

Drupal 8 Theming - Am I doing this right?

Watch if you would enjoy an epic rant about Drupal’s front end.

Handling Powerball Night: Scaling Patch.com in 48 Hours to Survive Being #1 in Google Results 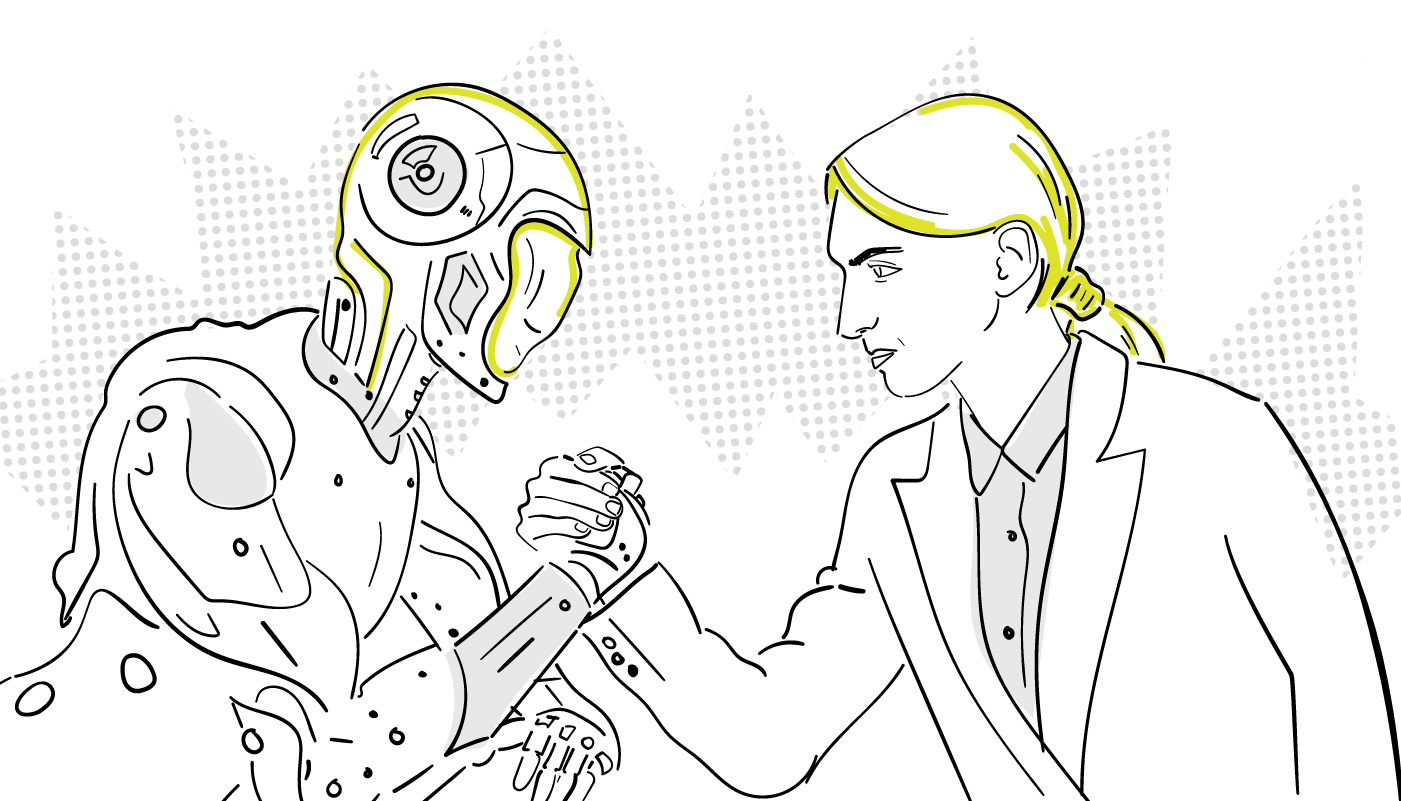 Early Adoption in Emerging Technology vs. Your Users 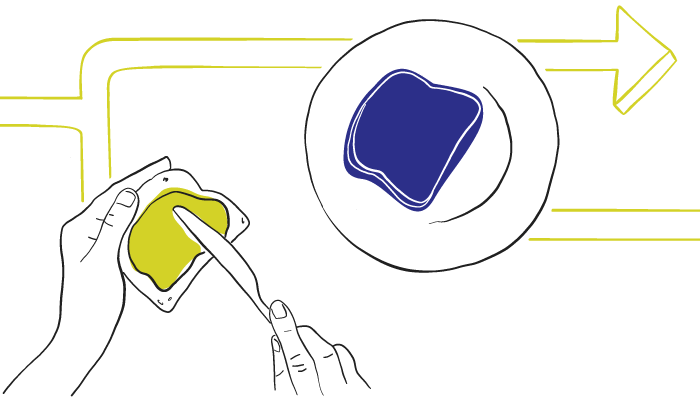 Adapting Your Bread and Butter